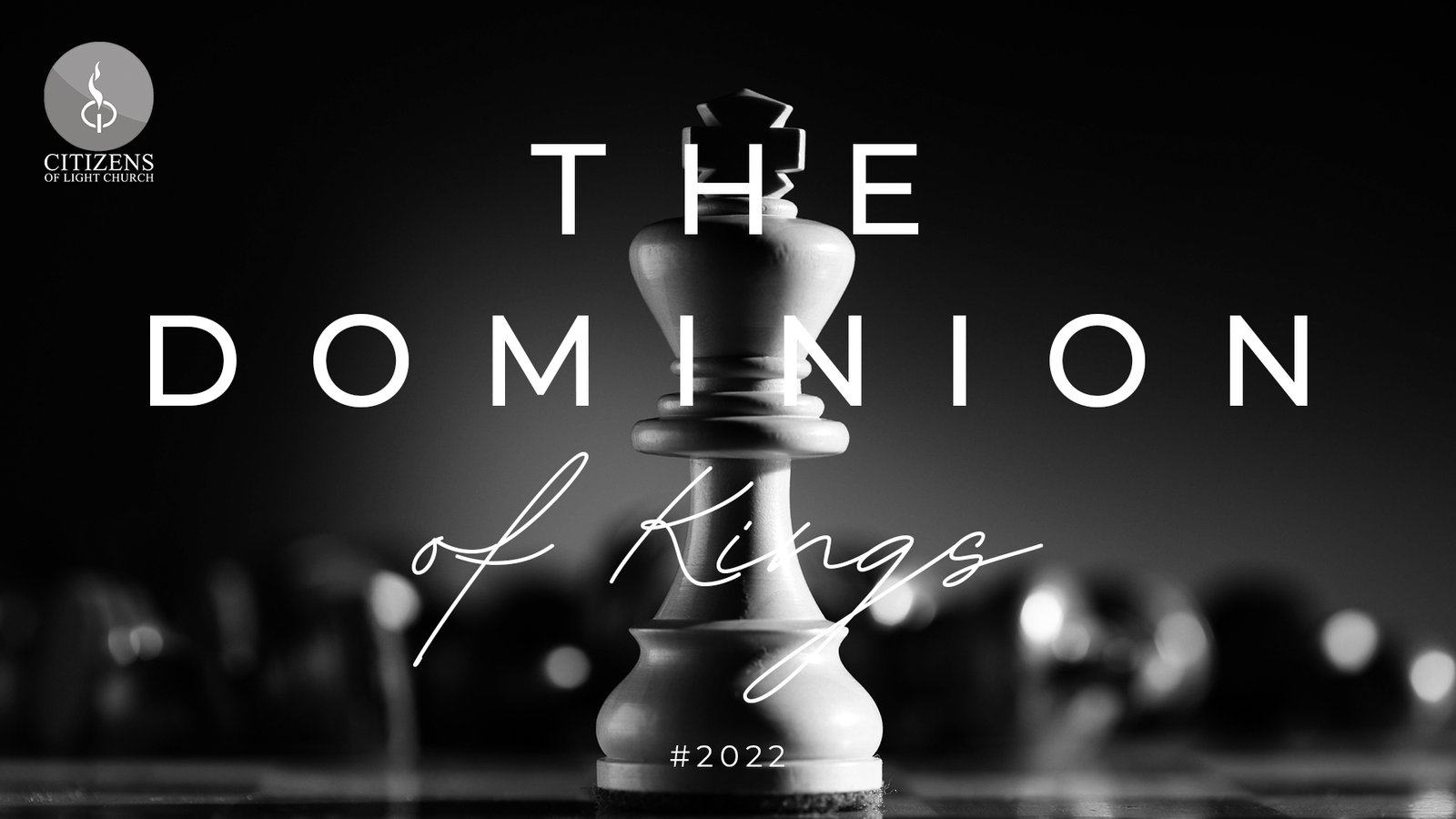 Of Debates and Strife, Apologias and Doctrine, my Fighting Self and What God Desires!!! ( for teachers of the word )

Truth is, I love debates… Ha!!! I do. Not the silent Kellogg’s, milk and berries type o but the serious, hard, tough, fist pounding Akpu and Ogbono type.
For some reason, I just found out people don’t scare me…not in the least. No matter the age and no matter the stature. Honor for me is a choice born out of understanding of scriptures and the nature of God and that choice I will guard for the rest of my life.

Growing up, I debated a lot both academically and socially. I read novels for new words to use in word fights but I soon realized something awkward about debates- both doctrinally and politically, the person that sounds the most convincing and charismatic has a way of swaying people to the side of what he pitches or what his bias is all about. I have been in debates where we were wrong and I knew it, yet we won because we could speak better.

But as I grew in the faith, I put away childishness and got my instruction from the word. Let’s see a few things here and there.

1 Peter 3:15
But sanctify the Lord God in your hearts: and be ready always to give an answer to every man that asketh you a reason of the hope that is in you with meekness and fear:

Notice the word MEEKNESS and FEAR are the plates on which you serve your conversation not arrogance and wahala.

The word answer here in Greek is apologia which means a plea (“apology”): – answer (for self), clearing of self, defence.

It does not say to give an argument nor a debate. It says to give a plea. Give an answer. Put your message in the clear not in the boxing ring with gloves and fists. Whenever people results to the fist of words and the wrestle in the mud approach in doctrinal matters, it’s because they have ran out scriptural sensibilities and are now bankrupt of truth.

Now, I have read on the walls of certain young men that seeks to be rude and unruly that the Bible commands “we DEFEND THE GOSPEL….this we will do by all means” they say. They often quote the following verses really.

Philippians 1:7
Even as it is meet for me to think this of you all, because I have you in my heart; inasmuch as both in my bonds, and in the defence and confirmation of the gospel, ye all are partakers of my grace.

Philippians 1:17
But the other of love, knowing that I am set for the defence of the gospel.

The big word here is DEFENCE. The very word that unfortunately wrongly understood has become the opium, the hemp, hallucinogens of the fellow seeking to create a God for himself.

It will amaze you that the word DEFENCE used in this two instances are the same as what Peter used above. It is from Greek word Apologia. Now this word has its root in another interesting Greek word that shines a brighter light on this matter actually.

apologeomai
ap-ol-og-eh’-om-ahee
to give an account (legal plea) of oneself, that is, exculpate (self): – answer (for self), make defence, excuse (self), speak for self.

It is not a navy seal kind of thing actually. Bang the door down, shooting through everyone, throwing knives and screaming coooommmaaannndddoooo!!!! I know that’s what your flesh wants but that’s not how to defend in the words of Apostle Paul.

Apostle Peter shows us a world class Defence of the highest order on doctrinal difference in the book of Acts of Apostles that tallies with what Apostle Paul refers to here.

Acts 11:1-6
And the apostles and brethren that were in Judaea heard that the Gentiles had also received the word of God. And when Peter was come up to Jerusalem, they that were of the circumcision contended with him, Saying, Thou wentest in to men uncircumcised, and didst eat with them. But Peter rehearsed the matter from the beginning, and expounded it by order unto them, saying, I was in the city of Joppa praying: and in a trance I saw a vision, A certain vessel descend, as it had been a great sheet, let down from heaven by four corners; and it came even to me: Upon the which when I had fastened mine eyes, I considered, and saw fourfooted beasts of the earth, and wild beasts, and creeping things, and fowls of the air.

When they contended with him, he did not say…see this mad goats o…get out of here. You shallow people. Stupid as stupido.
Haba!!!

I will like you to see the effect of Peter’s defence on his antagonists when he chose his words carefully.

Acts 11:17-18
Forasmuch then as God gave them the like gift as he did unto us, who believed on the Lord Jesus Christ; what was I, that I could withstand God? When they heard these things, they held their peace, and glorified God, saying, Then hath God also to the Gentiles granted repentance unto life.

They held their peace. Whao!!!

I think effectiveness in the Defence and Confirmation of the gospel will have to follow this way in order for greater results.

Check this out again. Whaooo.

Job 6:24-25
“Teach me, and I will be quiet;
show me where I have been wrong.
How painful are honest words!
But what do your arguments prove?

Your arguments prove nothing but right words can force a man to change his stance.

I always have to work hard on my posts to follow this pattern. The reason I work extra hard is because my default is looking for trouble actually. There is plenty fight in my flesh but plenty love in my heart. So, I let my heart win most times….most times I said o. Not all the time o. Still praying I let it win all the time. Some people can just annoy you jare…lol.

2 Timothy 2:24-26
And the servant of the Lord must not strive; but be gentle unto all men, apt to teach, patient, In meekness instructing those that oppose themselves; if God peradventure will give them repentance to the acknowledging of the truth; And that they may recover themselves out of the snare of the devil, who are taken captive by him at his will.

There is someone who I know has a difference stance on certain subject matter as I do…but his candor, way of presentation makes me read and either agree or disagree. That’s a man defending the gospel.

I hope this helps those of us who defend the truth.